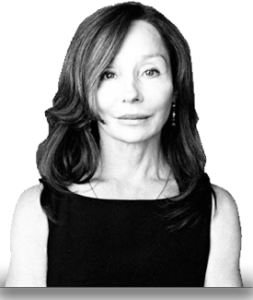 Ella Lily Janet Bernhard has confined her practice to the corporate, commercial, and family law areas since 1982.  Ella provides corporate counsel to a number of private, public and charitable groups, both in Canada and internationally.

Ella’s work focuses on the highest value and most complex financial proceedings arising out of commercial and/or family breakdowns.  Her practice has a strong international element; jurisdictional disputes form a large part of her work.

She has been awarded through appointment as a Dispute Resolution Officer of the Ontario Superior Court of Justice, in Toronto.  Clients have described her as having “a deep subject matter knowledge and … excellent judgment”.   She has been commended as having “rapport with clients that is first rate … one of the best legal minds in family law”.

Ella attends Court and in alternative dispute resolution proceedings (mediation and arbitration).  In 1999, she participated in and completed the advanced family mediation course (Law Society of Upper Canada) ranking first in her class.  She is a trained arbitrator and qualified under the current legislation to sit as either an arbitrator and/or mediator and to perform domestic screening for violence.

Having been a partner since the age of just 29 (at her former firm), and now running her own enterprise, Ella is an experienced strategist and leader on elite level cases.  Ella’s opinion and commentary is regularly sought by the CBC in Toronto and by other leading national and international print and broadcast media outlets.